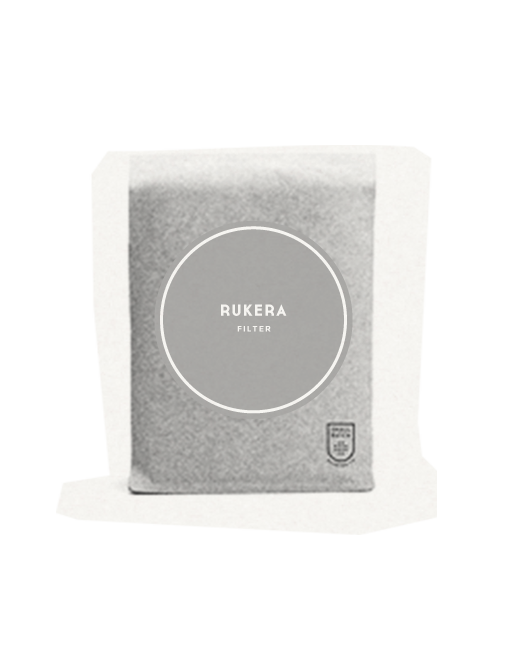 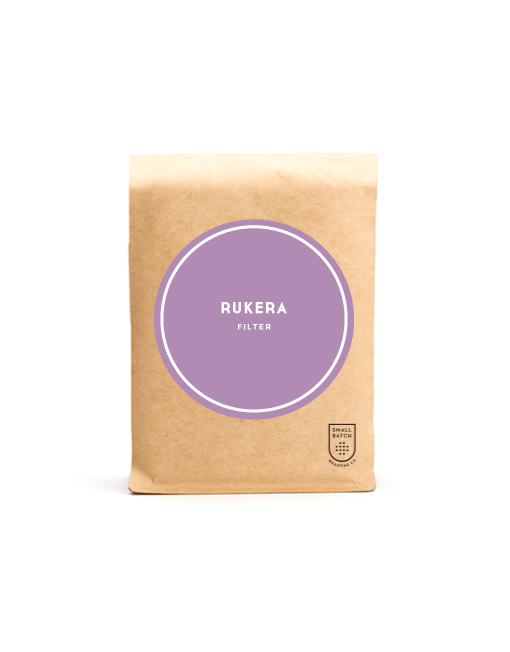 In 1944, as part of continued investment, the government purchased Jacaranda Estate near Ruiru and established the Coffee Research Station there, using the land for the development of new cultivars and agricultural techniques. Rukera farm (which lies adjacent) was established in 1949. Laboratories were constructed and completed in the same year and have survived even the tumultuous years of independence.

After Kenya’s independence was gained in 1963, taking into account the requests of coffee farmers, the Government handed direct responsibility for coffee research to the Farmers themselves. This change of responsibility culminated in the incorporation of Coffee Research Foundation as a company limited by guarantee on the 19th of August 1964. While the organisation has gone through various changes since that time, it kept its demonstration farms – Jacaranda and Rukera – and today uses their production to help fund the Foundation’s activities. The sale of this lot, therefore, has directly gone towards continued improvement in Kenyan Coffee!

The two farms were initially administered independently, with Jacaranda Farm being used primarily for research trials. Rukera farm has, for many years, been commercially-run with the goal of generating revenue to support the research arm of the institute. It has also acted as a demonstration farm charged with the responsibility of running model sites for teaching good agricultural practices to farmers around the country. In the early years of 1990, the two farms were put under the same management and the role of each expanded to include both commercial and research activities. By tradition, however, all coffee sold by the Institute is sold under the Rukera name (more or less accurate, as the two farms are contiguous).

The Coffee Research Institute has continued to produce some of the best coffee on offer from Kenya today, and the average annual production has always been about 1.8 tonnes per hectare. They employ only around 5 permanent supervisors, but casual workers are employed year-round as the tasks necessitate. At the peak of the main harvest, some 300 individuals are hired for picking alone!

Needless to say, all agricultural activities executed on the farms – from pruning to fertilisation – are absolutely ‘best practice’ and are those that are recommended to small and medium producers around the country. The same goes for processing. During the harvest, only the ripest cherries are picked at each pass.

We were the highest bidder at the Nairobi Coffee Exchange auction for this lot, we paid $4.25 USD FOB.

For more info on brewing your coffee for maximum enjoyment, check out the Brew Methods page.
Whole beans only.
Roasted for filter brewing.
Category: Filter.

Got the gear. Now what?

Learn how to brew cafe quality coffee at your place...